The Middle East has some of the highest incidence of children born with clefts, approximately 1 in every 400 live births–on average 3-4 times higher than those in more developed countries. This prevalence of cleft can be is attributed to many factors including lack of folic acid during pregnancy, consanguinity, smoking, maternal diabetes, among many others.

Due to the ongoing humanitarian and refugee crises in the neighboring countries and the region, the demographics of our patient population has changed significantly in the past 5 years. Over 60% of our current patients are from refugee population and are extremely poor. Access to care has also been significantly hampered in the past decade due because the refugee crises has contributed to the loss of many skilled surgeons and other healthcare providers who have left their respective countries. We also provide care for many underserved Lebanese patients with clefts and have become the largest cleft care provider in Lebanon over the past 3 years.

We currently conduct 2 annual missions to Lebanon and the scope of cleft services we provide is expanding. Our surgeries are performed at the Bikhazi Medical Group (BMG) Hospital (formerly Fouad Khoury Hospital). More recently we started having monthly cleft clinics at that hospital to provide continuity of care in between our missions and allow new patients to be seen more quickly. 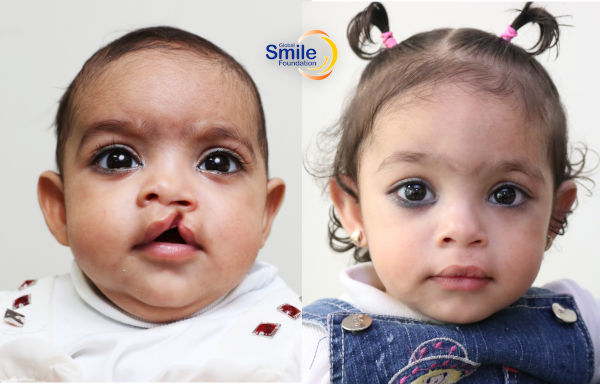